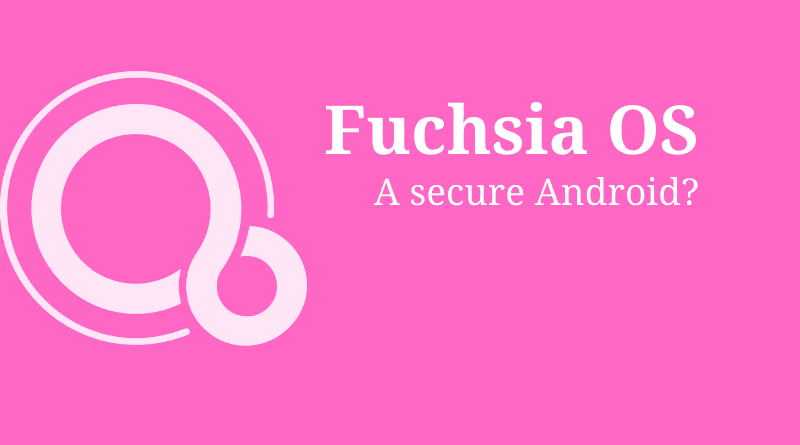 Google was developing a new Operating System called Fuchsia back in 2016, but for the longest time, it wasn’t in the news. But suddenly, Google deployed Fuchsia on their first-generation Nest Hub, which is also known as Google Home Hub.

In case, If you have never heard about Fuchsia, let me give you a glimpse of it.

Fuchsia OS is developed with an idea that can support smart devices such as smartphones, smart-watches, Chromebooks, and others as well so it can create a similar ecosystem between other devices just like Apple’s OS does.Google described Fuchsia as a secure, updatable, inclusive, pragmatic operating system.

Google already said that Fuchsia isn’t a replacement for Android. It’s a whole new OS that is based on a different concept.

This is a bit clear by the fact with that Fuchsia, is not based on Linux kernel like Android, Instead, Fuchsia is based on a micro-kernel known as Zircon. But, both Android and Fuchsia are Open Source Operating Systems. Which means there will be no restrictions just like Android. Even though, Fuchsia is Zircon based OS but Google claims that it can run Android apps and games.

Right now, Google’s 1st generation Nest Hub has the Fuchsia installed. As it’s Fuchsia’s 1.0 version it looks pretty much the same UI as Nest Hub had it previously. But as we see with Android, how it evolves along with time, Fuchsia also has a bright future and because of the concept of creating an ecosystem among other devices, it can lead Fuchsia to a bigger marketplace.

As Google is claiming it will be a “secure” OS , In the future, there may be chance that Fuchsia can compete or perform better than Apple’s Operating System.

Rate This Article
Spread the love 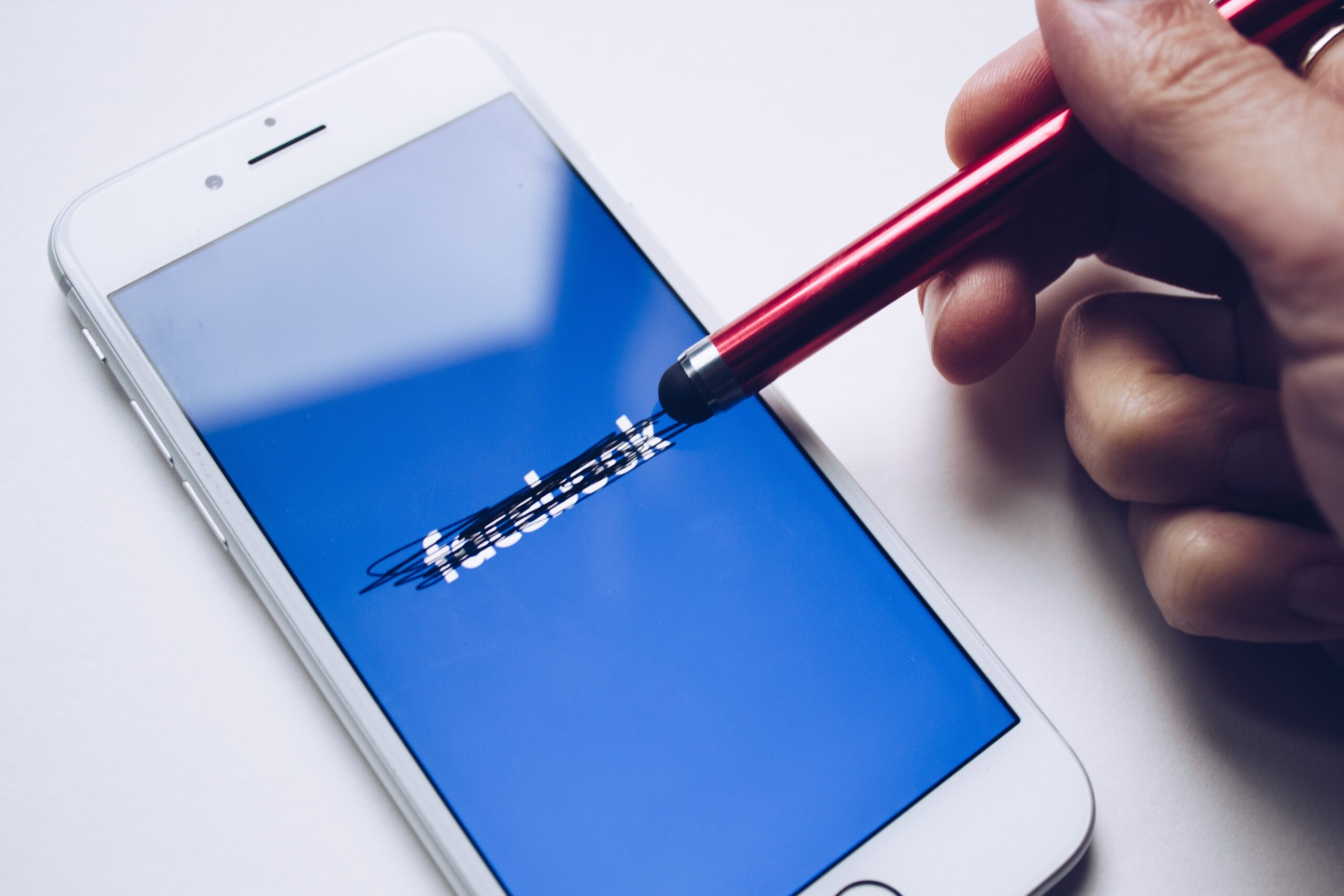 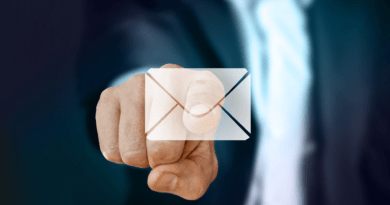 How does Email Works? What is SMTP (Simple-Mail-Transfer-Protocol)? 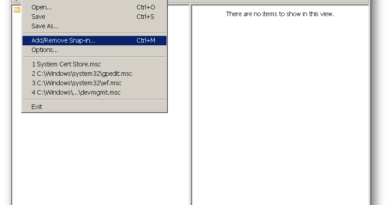 How to add a certificate in Windows Certificate manager certmgr.msc?

Compliance policy is mandatory in intune. In this article, you will learn about the various aspects of compliance, and the best practices for them in Intune.

What is Windows Autopilot in Intune? – Quick Guide

What is a Corporate Identifier in Intune?